When the topic of diversity comes up, there’s oftentimes a contrary voice saying things like:

“What is this for? Gay marriage is legal.”

“It’s the 21st century and these problems don’t exist anymore.”

This perspective fails to recognize the systemic challenges that marginalized groups still face today, and it also fails to account for the consequences of our past shortcomings.

Let me tell you a story.

Lynn Conway was born on January 2nd, 1938, and grew up in White Plains, New York. From an early age, she excelled in mathematics and science, even building her own reflector telescope from scratch. Lynn went on to study at MIT, graduated with an M.S. in Applied Science and Engineering, and was recruited by IBM.

Lynn was selected to work on a special project with other engineers to construct an advanced supercomputer. During her time working and researching, Lynn pioneered the first superscalar design for a computer, which directly lead to modern design paradigms in use today.

In short, without Lynn, the computer you’re reading this on wouldn’t exist today.

What I just told you is an excellent story, but there’s one major element I left out: Lynn didn’t get to finish her work at IBM.

Lynn was fired from IBM. Not because of misconduct or poor performance, but because she informed them of her gender transition in 1968.

Lynn did grow up as a whiz in math and science, but that was only one aspect of her childhood. She also grew up with gender dysphoria.

Simply put, gender dysphoria is distress or anxiety arising from incongruence between a person’s felt gender and their expressed or assigned gender. In Lynn’s day, gender dysphoria was pejoratively miscategorized as a disorder and treated as a mental illness.

Despite the myopia of IBM, Lynn persisted.

After leaving IBM, she completed her transition from male to female and continued her work as a computer scientist, leading an extensive and successful career. Today, she is a retired professor emeritus living in Michigan with Charles, her spouse of 20 years.

Lynn is a success story. She made monumental accomplishments, despite a lack of support in her professional career. THAT is why we are here and doing this.

Success often comes when dealing with adversity, but we must ask ourselves: what could Lynn have accomplished if IBM supported her instead? We will never know the answer, but we can avoid making this mistake in the future.

So to answer the question, “What is this for?”

It’s so all of us- queer or not- can realize and be our best selves. 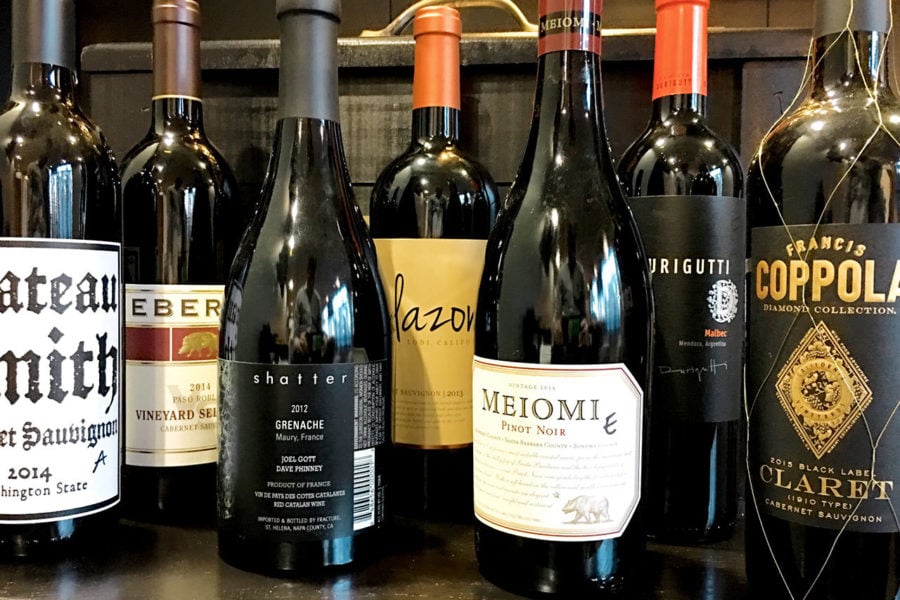 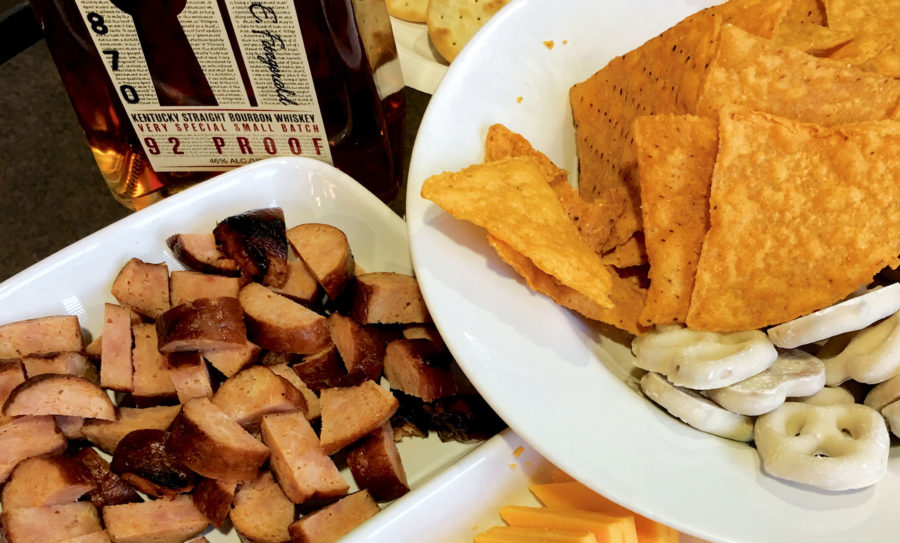 Teaming Up to Help Students Thrive