EXTEND YOUR MEANS TO GROW AND BE SUCCESSFUL.
WE’RE HERE FOR YOU. 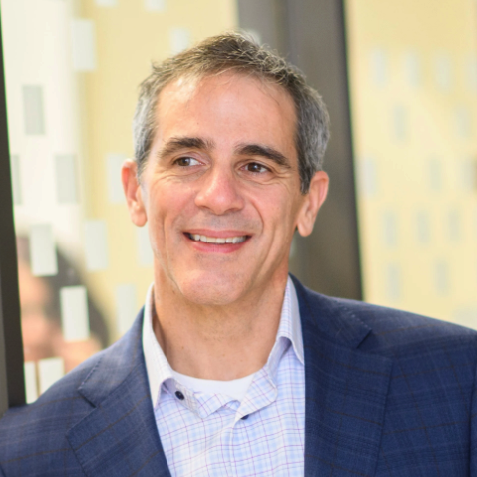 Shawn formed Sparkhound in 1998 with the mission to make a meaningful impact for clients by solving their business problems with technology and leadership. His results-driven approach helped the company quickly earn a solid reputation with mid-market and enterprise clients throughout the United States. Prior to starting Sparkhound, he led a team of senior business consultants who successfully transformed IT systems and management for the parent company of three hospitals, a health insurance company and 25 smaller healthcare-related companies. Shawn earned a bachelor's degree in quantitative business analysis and a Master of Business Administration (MBA) degree at Louisiana State University. He and his wife, Jennifer, have four children, and he serves on numerous professional and community boards. 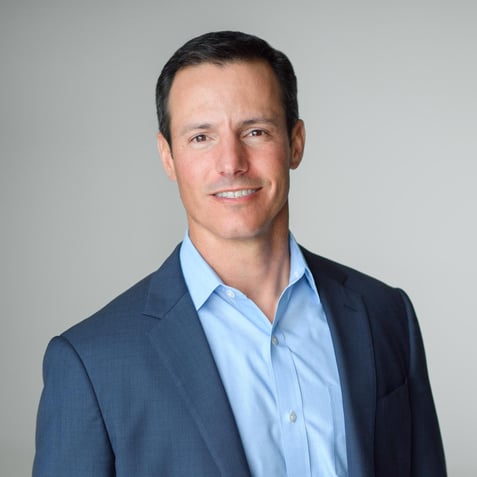 Jason has over 23 years’ experience in executive leadership, consulting, process improvement, customer success, and operations. He joined the Sparkhound team in 2017 as the Managing Director of the Baton Rouge office and member of the Executive Leadership Team. After leading the company through an organizational change in early 2018, Jason was promoted to Chief Operating Officer overseeing the delivery of services at Sparkhound. In 2021 Jason became the President of Sparkhound, expanding his responsibilities to lead all areas of the business.

Prior to joining Sparkhound, Jason was the Chief Operating Officer at Envoc and was instrumental in their record growth and success. He’s also held management and executive positions at IBM Global Services, APPRO/Equifax, and TraceSecurity partnering with a broad range of companies to improve the operational efficiencies of their organizations.

As Sparkhound evolves our operating model, Jason’s experience will help drive growth and collaboration with our teams in Baton Rouge, Houston, Dallas, Birmingham, and beyond. 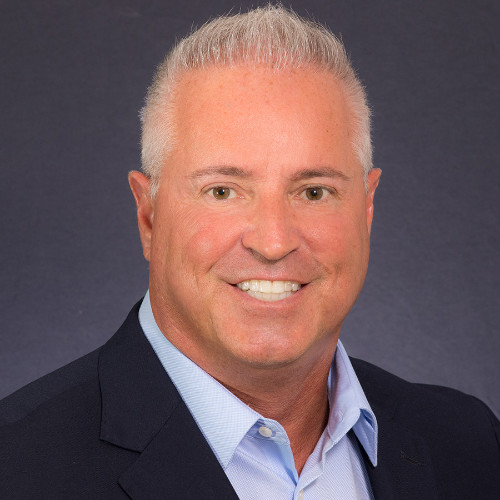 Dan Lynch joins Sparkhound to lead the sales organization bringing a distinguished career selling and delivering complex IT solutions for both start-ups and Fortune 50 companies. Most recently Dan served as Senior Vice President at Auritas and prior to that, Vice President of Sales for Hewlett Packard Enterprise’s Technology Services Group responsible for Cloud, Hybrid IT Solutions and Consulting Services in North America. During his tenure HPE services sales outpaced the market with revenues, profits and order performance at a record best. Additionally, Dan established the global Business Intelligence and Analytics group to create targeted, predictable growth programs leveraging Direct and Channel buying trends, capability and capacity matrices to ensure ROI both short and long term. His teams consistently delivered YoY Growth in excess of over $1.5B annually. Prior to HPE, Dan served as vice president at two Fortune 500 IT companies.

Dan holds a Master’s degree in management from Webster University and a Bachelor’s in communications from the University of Maryland. He is based in Frisco, TX. 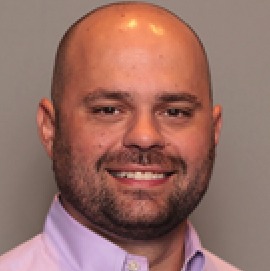 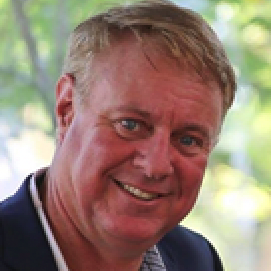 Rich is the Director of Technology with over 25 years of experience in infrastructure engineering, architecture, and leadership.  Areas of expertise include team building, vendor management, design, multi-vendor and multi-client environments, as well as enterprise networks.

Rich has spent the past 15 years leading highly successful teams through a number of divestitures, M&A’s, and high-profile projects.  He has worked with several key vendors in the infrastructure space as part of large enterprise teams and Service Provider organizations, to design infrastructures for maximum resource utilization and performance. 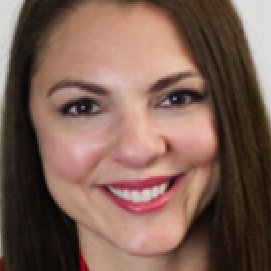 Angela is a business and IT consultant specializing in enterprise business strategy and analysis, program and project management. She has a penchant for Office 365 tools and applications and relishes in driving successful enterprise adoptions by aligning business and IT. Her holistic view of a portfolio allow her to assimilate project-level details with a top-level view of enterprise, integrating business processes with effective technical solutions.

With experience in both software and infrastructure, she has a keen eye for identifying process improvement areas, and collaborates with IT and the business to identify, prioritize and execute strategies. Superior communications skills allow her to positively influence change through translation of technical details to a language tailored per target audience. The previous 5 years in a consulting role particularly, lend to her customer-centric service, organizational skills and energetic approach that help motivate teams towards execution goals and client satisfaction. 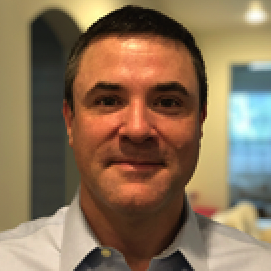 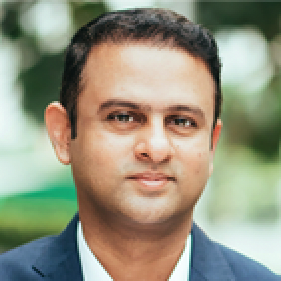 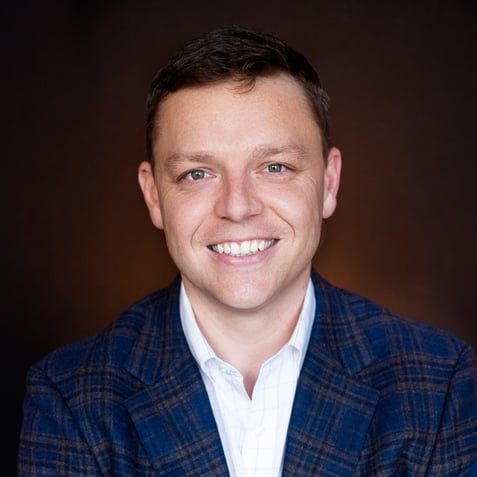 Alex Drozd, based in Houston, is our Microsoft Channel Director serving as the sales and strategy liaison to our strongest partner. Prior to Sparkhound, Alex spent 11+ years in technology sales leveraging product and services knowledge of the Microsoft ecosystem to drive substantial ROI to enterprise customers across North America. Alex is a graduate of Clemson University and is actively engaged in philanthropic efforts across Houston. 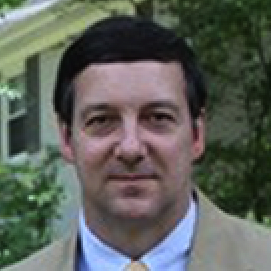 We’re always looking for smart, talented and contributing team players.
Be eager, be curious, and be ready to learn and contribute.

Have 15 minutes to chat about improving the state of your business?